What is a Tropical Cyclone?

A Tropical Cyclone – generically describes a low pressure system that typically forms in the tropics.  A collection of strong thunderstorms makeup a cyclone, and in the Northern Hemisphere, surface winds rotate counterclockwise.  In the North Atlantic Ocean, the Northeast Pacific Ocean east of the dateline, or the South Pacific Ocean east of 160E, Tropical cyclones are also called hurricanes, tropical storms, and tropical depressions, depending upon intensity. In different parts of the world these storms have different names such as: 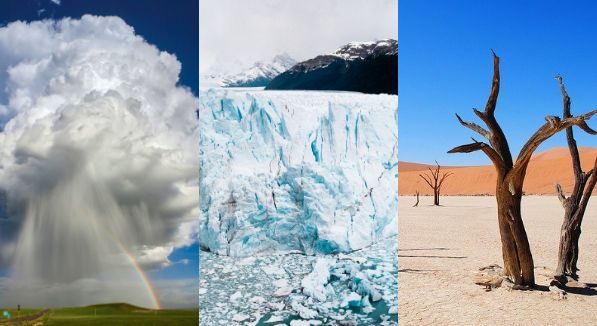 What is the difference between weather and climate?

What is the difference between weather and climate: “Weather” describes the temporary changes in the atmosphere, and “climate” refers to long-term changes in weather in a specific location over time. Weather Vs Climate: We hear the…

﻿﻿ iAlert.com Weather Services for Business Workplace safety and business continuity is important to every business and organization, yet most companies do not properly plan for threatening weather that disrupts business effectiveness and employee safety. Every… 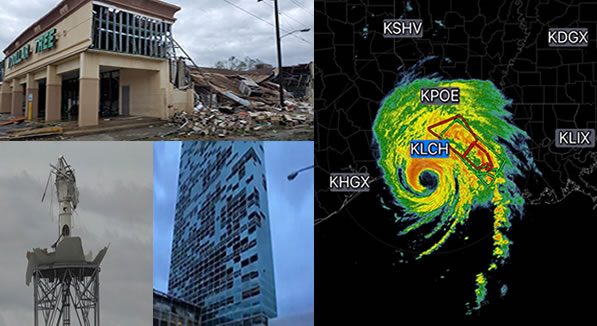 Hurricane Laura made landfall near Cameron, Louisiana around 1:00 am CDT on August 27, 2020 as a strong Category 4 storm with sustained of 150 mph he strongest land-falling system to reach the state of Louisiana…