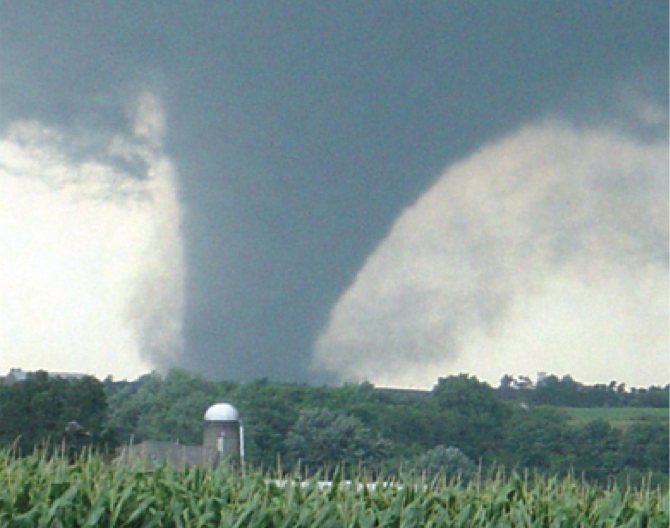 When it comes to tornado safety, there are a lot of myths out there. These myths are more than just incorrect – these popular misconceptions can lead people into danger. Learn the truth about tornadoes and what you can do to stay safe.

Is it safe to seek shelter under a bridge or an overpass during a tornado?

NO! Bridges and overpasses are not safe shelters from tornadoes. The structures may enhance the winds and blast flying debris into and under the structure, and into you!  A strong tornado may even cause the bridge or overpass to collapse on top of you. If you’re driving and encounter a tornado moving toward you, your best option is to drive in the opposite direction and attempt to get out of its path.

NO! Many cities, including Fort Worth, Dallas, Atlanta, and St. Louis have been struck by tornadoes. However, cities are hit by tornadoes much less frequently than less populated areas. This isn’t because tornadoes have an aversion to big cities, but more likely because there just aren’t that many big cities that happen to be in the path of a tornado. When you compare the area of the U.S. covered by cities to the area that is not, you will find that there is much more open space, especially in tornado alley. This means that cities make for a relatively small target for a tornado to hit.

Can tornadoes cross hills, rivers or other geographic features?

YES! While it’s possible terrain can influence tornado formation, and may play some role in supporting where tornadoes track, there is no evidence suggesting tornadoes cannot cross hills, rivers, or river valleys. Valleys and mountains do not appear to offer any significant protection once a tornado develops and its track becomes established. The fact that a particular location has avoided being struck by a tornado has more to do with luck than the terrain surrounding that location.

Should I open the windows on my house before a tornado hits?

NO! Opening windows in your home to relieve the pressure changes in a tornado is useless and a waste of precious time. If a tornado hits your house, it most likely will break windows anyway. Stay away from windows during a tornado and get to as low a place as possible.

Can you always see a tornado before it strikes?

NO! Tornadoes do not always have to appear as a visible funnel cloud and can be hidden by heavy rainfall during the day or by darkness at night. Sometimes tornadoes are so wide that you may not realize what you’re seeing until it’s too late. Over the years, there have been numerous reports of tornadoes that are nearly a mile wide.

If I can see a tornado and it is not coming directly at me, does that mean I am safe?

NO! It can be difficult to to determine the movement of the tornado and its distance from you. Also, tornadoes can toss items it may pick up (tree limbs, bricks, personal belongings, etc.) hundreds of yards away from the actual funnel. Even if you’re not in the direct path of the tornado, you may be in an area where falling debris can cause damage, injury or even death. Always seek shelter in a sturdy building, on the lowest level, away from windows when a tornado is nearby. 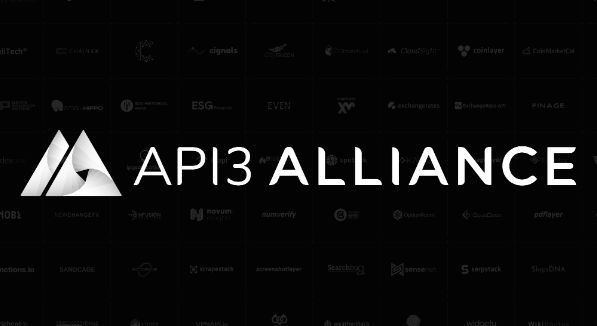