Storms Leave a Trail of Destruction Across Alabama

Severe storms leave a trail of destruction across Alabama Thursday April 19 2019.? Trees were toppled, power lines down, cars, homes businesses damaged.? Here are some images from the event.

More pictures of damage coming in from West Mobile after the severe storms. This is from Snowmass Court. @NWSMobile pic.twitter.com/BPtNVGHvQP

Tree snapped and fell on home in West Mobile during severe thunderstorms. Thankfully no one hurt. pic.twitter.com/43cHJJgsUx

#Storm damage to side of businesses off Beltline Hwy in #Mobile. Wind apparently tore an awning from a Halls Motorsports storage building, and ripped a power line from a food service facility next door. More severe weather on the way @mynbc15 pic.twitter.com/n9SwwQadX5 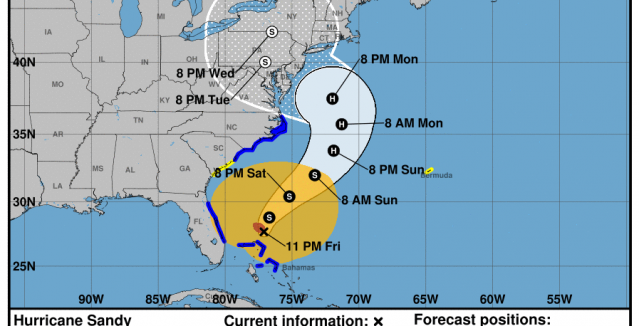 How to Use the National Hurricane Center Cone Graphic

The National Hurricane Center cone graphic shows the areas potentially being affected by the sustained winds of tropical storm force (in orange) and hurricane force (in red). The display is based on the wind radii…